Thank you! Your submission has been received!
We'll be in contact shortly.
Oops! Something went wrong while submitting the form. 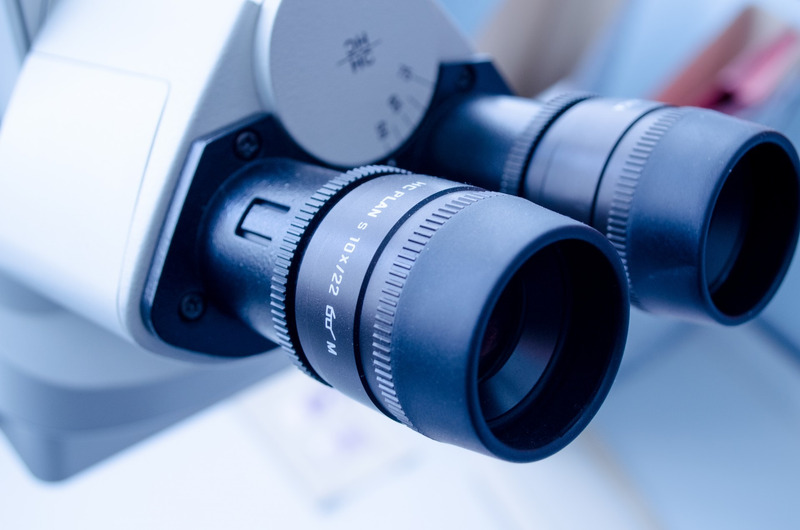 In a time of uncertain revenues and shrinking margins, deploying a Sponsored Product Ads (SPAs) platform can deliver peace of mind. Increasing numbers of retailers now monetize their site.

It’s a straight forward strategy. Engage in an SPA program and you can auction off your online real estate without difficulty.Retailers-turned-media publishers unlock an additional revenue stream for their organization. Brands, whose products appear on publishers’ web pages, enjoy increased exposure and incremental sales. Shoppers can quickly find the products they want via a slick user experience. So far, so great.

But what if we told you that today’s SPA programs come with a surprising number of shortcomings? Did you know that, as a publisher, you face near-invisible challenges that limit your opportunities, or worse yet, reduce profits? Read on to discover five hidden problems with SPA advertising.

Ad tech delivers four out of five display ads in the U.S., and publisher Adweek predicts the market will top $69 billion by 2020. But one of the foundations of this figure – the network model – comes with serious trust issues.

Media buyers enter and leave network-run auctions at a disadvantage: they have little visibility into the retailers they’ll buy inventory from. Brands must rely on blind faith in the network to place the right ads at the right time.  Let’s say you’re a PC brand. You’ve signed on to work with a traditional network model for SPAs. There’s an illusion of control here – after all, you can define your budget, target audiences and key providers, but you’re blind to the actual placements.

If you’re lucky and your settings match the available options, you can have your products listed at the top of the search page on BestBuy.com, along with its vast potential audiences. But perhaps due to inventory availability - or some other business rule - it’s just as likely that your ad shows on a smaller, less impactful retailer site. Would you be willing to pay more for the former? Probably. However, if you don’t know that the ad space is available on BestBuy.com at a specific price, how can you bid strategically?

For retailers, this lack of transparency triggers lost opportunities. After all, competition and scarcity results in higher ad prices.  In the network model, prestige associated with certain inventory may demand a higher CPM (cost per thousand impressions). But because all value remains invisible to the buyer at the time of purchase, retailers lose any premiums that their ad spots may have garnered.

#2–Margin blindness
You Can’t Determine the Differences in Margin Contribution Between Product Listings and Sponsored Ads.

Imagine you’re evaluating the performance of the sweater category on your website. In standard eCommerce retail you receive, say, 20 percent of the margin for every product purchased—equal to a $1.50 RPC (revenue per click). You calculate this by dividing the total revenue associated with an ad placement by the total clicks which occur on that placement in the same time period.  But what if you replace the organic product listing with a network-sponsored ad? One that sometimes pays only a $0.90 RPC? An interested visitor then clicks on it, and ends up making a purchase. In this case, showing the regular version proves a smarter, more profitable option

In the chase for increasing revenue, it’s easy to forget that a retailers’ business should ultimately remain focused on margin.  It’s the same thinking that leads retailers to over-emphasize ROAS over Customer Lifetime Value in their performance advertising.  Yet sometimes it can be more profitable not to show your customers any advertising. Here’s how that works:

Ideally, publishers should be able to measure the difference in margin contributions between ad types. They should also enjoy control over whichever ad they decide to show. In reality however, many SPA programs lack the technology required to deliver this outcome.

Monetized inventory is only as good as the user experience it delivers. The network model requires that you sacrifice control over ad relevancy.Placement rests on a network’s quality scores, not the retailer’s. Because of this, the network ads that place on a retailer’s site won’t be in line with the quality and relevancy methodology that the retailer runs site-wide. In the same way that brands lack visibility into who they buy from, retailers can’t see the specificities behind a network’s ad relevancy decisions.

Let’s say that, using its own methodology, a retailer gives a certain product a low quality score for a certain category. Meanwhile a network, using its own best practices, gives the same product (in the same category) a high score. In today’s setup, the network’s product will always be the one that places on a site, regardless of a clash in systems.  This process accelerates in popular categories where there’s a limited amount of available ad inventory.  This incentivizes networks to “loosen” the scoring in order to fulfill inventory quotas and increase their own profits.

The misalignment between a retailer’s relevancy scoring and that of a network, results in a poor consumer experience which may lead to lost customers.  Also, placing an irrelevant ad in a spot where an otherwise highly relevant ad may appear becomes a missed revenue opportunity for the retailer.

Most retailers still rely on a waterfall model to capture maximum profitability. They view it as a reliable method for filling their ad slots. However,the desire for more than just efficiency has thrust this practice under the spotlight.

Let’s examine why. In a waterfall system, an ad request operates on a yes/no model. If the first network or PMP it reaches fails to meet specific requirements (such as CPM and/or ad quality), the ad slot doesn’t get filled. Instead, it moves on the second network, and so on, until the ad request can be granted.

This basic approach to fulfilling inventory clashes with a more complex reality. In some circumstances, networks can generate more revenue than PMPs, and vice versa. In a waterfall system, an SPA spot may sell for $1 CPM to a private marketplace, despite the network paying $1.20 for that same spot -  a victim of sequential circumstance. Because the private marketplace was first in line, the network never had an opportunity to fill an ad at the higher rate. As a consequence,the retailer loses out.

The same goes for ad relevancy. Without the ability to mediate between demand sources, you can say goodbye to an optimal ad-fill process. As opposed to the “stepped” waterfall approach, mediation allows for all potential demand sources to be called simultaneously. This way, the retailer always gets to fill their available ad space via the highest bidder…and with the most relevant product.

Those looking to scale their program using PMPs face a challenging task. As a retailer, dominant brands will always sway your business – and perhaps rightly so. Imagine you just started the process of monetizing your inventory. After the first six to 12 months, you’ve secured many of your large vendors. Things feel good: your team can make healthy projections for the next 24 months. But any early progress quickly plateaus. You realize that, now the biggest brands are already accounted for, those that remain can only commit to a fraction of previous revenues. Chasing revenues at the smaller end of the spectrum is just as much work as it is chasing the large vendors.  After all, a small vendor’s ad budget might even be more precious to them due to the scarcity of overall resources.

Many of these challenges are implicit to the structure of a Private Marketplace network’s DNA. More contemporary solutions exist to address each of these issues in kind. Mediation platforms based upon a header bidding or exchange model answer the call for more transparency, control, and deeper functionality.

To learn more about Crealytics’ mediation solution, contact us at info@crealytics.com, or sign up to NY KnowGO this Oct.3. You’ll also find regular tips and tricks by signing up to the #NYKG19 newsletter and following our social channels...

Want to stay in the loop?

Sign up to receive updates when we release speakers, upcoming webinars & more.
Thank you! Your submission has been received!
Oops! Something went wrong while submitting the form.